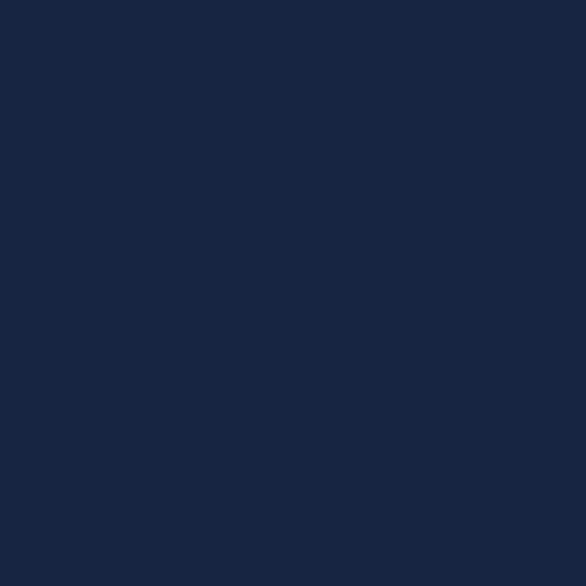 Björn is also active within the firm’s Corporate group, focusing on company acquisitions and capital market issues especially in the real estate- and financial services sectors.

2018 brings a wealth of regulatory change which has been long in the making and is now finding its way into the law of European Member States, including for the time being, the UK. In this issue we look at the impact of a number of important new regulatory frameworks for capital markets transactions in the EU, including how the securitization regulations will effect CLOs and proposed RTS on risk retention and homogeneity. We also reflect on MiFid II, which came into effect on 3 January 2018 presenting a second overhaul of the European financial system.

DLA Piper advises CSEIP and E.ON on investment and financing of one of Europe’s largest onshore wind farms in Sweden

DLA Piper has advised Credit Suisse Energy Infrastructure Partners AG (CSEIP) and E.ON on their investment into, and financing of one of the largest onshore wind farms in Europe, the 475-megawatt Nysäter project in Sweden. A fund advised by CSEIP will hold 80% of the joint venture, while E.ON will build and operate the wind farm under a long-term O&M agreement and retain a 20% equity stake in the project. The total investment amounts to approximately €500 million.

DLA Piper has advised global renewable energy developer, Element Power, on the sale of its power projects and asset management business covering Ireland and the UK, to Statkraft, a Norwegian state-owned utility

DLA Piper has advised STG Partners, a California-based private equity firm focused on investing in innovative software, data, and analytics companies, on its acquisition of Visma Retail and Extenda, two of the most prominent technology providers in the tier 1 & 2 retail industry STG Partners will merge both companies to form Extenda Retail.

DLA Piper has advised NORD/LB, the German bank known widely in the market as one of the top financiers to on-shore wind projects in Europe, on the project financing of a 46.8MW (13 turbine) wind farm site in Sweden.